LETTING GO OF MY DISAPPOINTMENT 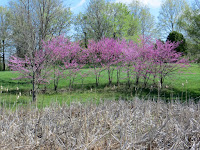 It was a beautiful day today, and my daughter suggested an outing to Franklin Park, with a quick stop at Chapman DeMary Trail on the way home.

For the first time in a long while, I felt inspired to take my camera along, instead of just my cell phone.

Once home, I eagerly downloaded the 60 plus photos I'd taken to my computer, and was in the process of editing them when the mouse froze. Unable to get it moving again, or escape from the program, I rebooted the computer.

Imagine my dismay when I went back to PHOTOS to continue editing, and discovered that all the pictures, except these six which had already been edited, were gone. Where? I have no idea. Unfortunately, they had already been deleted from my camera as well. 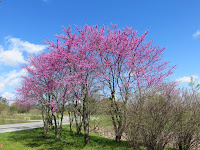 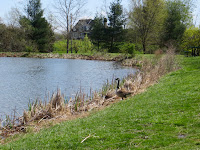 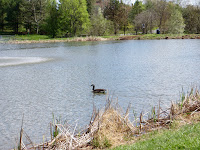 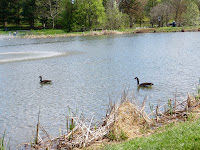 There were a couple of "beauty in the eye of the beholder" type shots that I am most disappointed to have lost. One of them I was in the process of editing when the mouse froze. But I won't lose the memory of precious time spent outdoors with a loving, thoughtful daughter, who is one of my greatest blessings.
Posted by Great-Granny Grandma at 1:19 AM